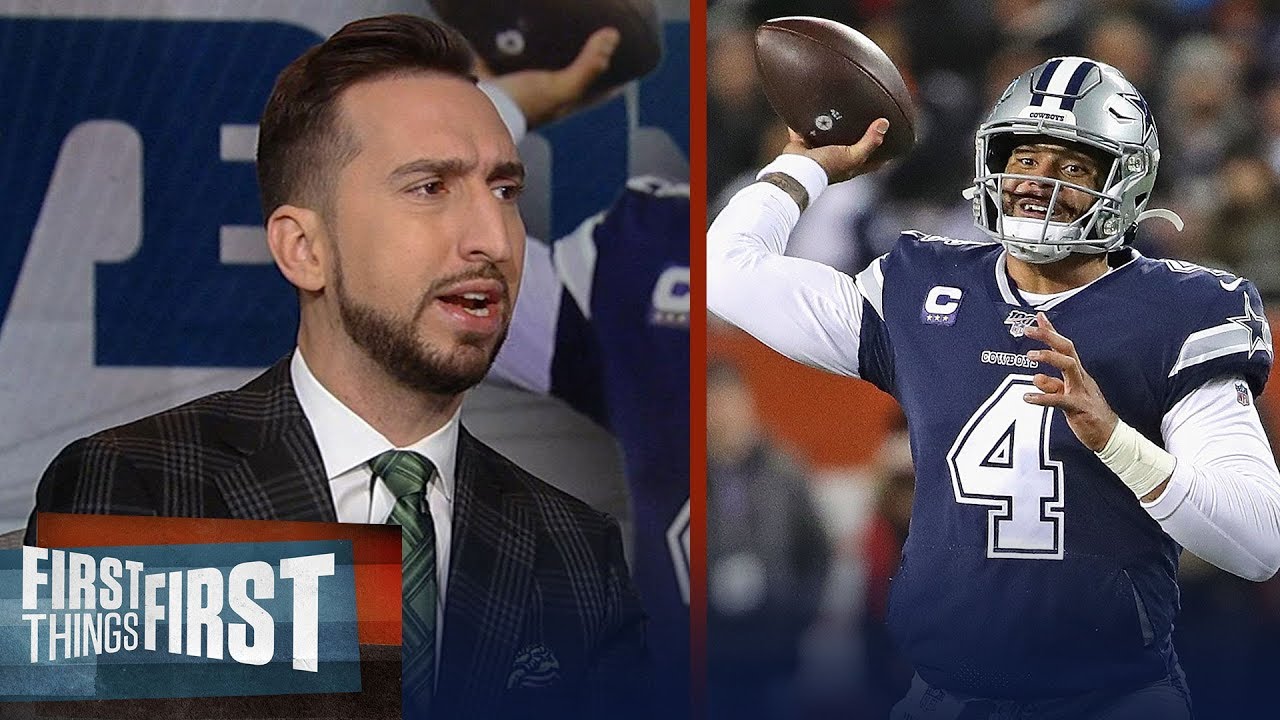 Nick Wright and Chris Canty preview the Los Angeles Rams vs. Dallas Cowboys Week 15 matchup and discuss what the Cowboys need to do against the Rams to prove they have a shot to make a Super Bowl run.

SUBSCRIBE to get the latest from First Things First: